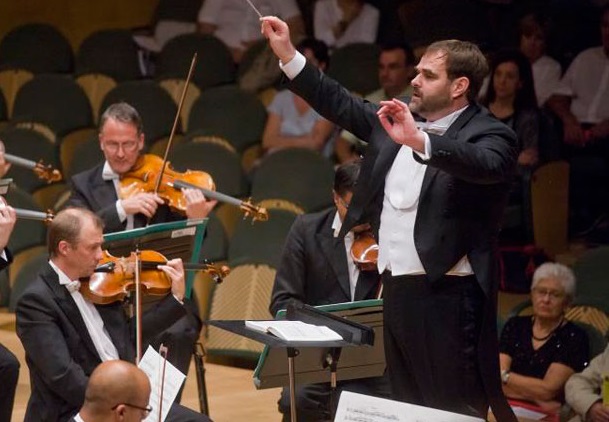 “…..” The tension and grandeur of this music left the audience breathless in a powerful performance by Josep Caballé at the head of the OBC. Few scores have such a devastating effect as the Eighth, released in 1943 under the direction of Evgeni Mravinsky: an hour of music of unheard-of tension. And in his reunion with the OBC, after almost four years, Caballé Domenech kept his dramatic pulse firm by carefully reading the indications of a score – with Mravinsky’s model well present – which is pure orchestral science.

With an imposing office, the Catalan director underlined the thematic ties and the prodigious architecture of the score, planned in five movements that acquire overwhelming intensity as the last three are chained without pause. El País