February 17 and 18, maestro Josep Caballé Domenech takes over from Juanjo Mena on the podium of the RTVE Symphony Orchestra in charge of the 12th subscription program of the formation. Some of the season’s artistic offerings converge in it: the Earth as a source of inspiration and vindication of the planet as a home, Spanish music, with special interest in contemporary creation, and the performance of the complete Brahms Symphonies.

In the first place, Caballé Doménech will conduct Brahms’s Third Symphony and later will present the work ‘Toxiuh Molpilia’, which takes its name from the New Fire Ceremony of the Mexicas.

The program closes with the 4 Symphonic Interludes of the opera Intermezzo by Strauss. 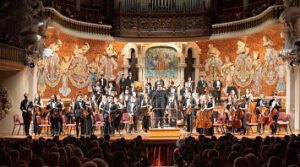 Maestro Josep Caballé Domenech will conduct the Barcelona Youth Symphony Orchestra (JOSB) on February 13. It will be in a concert at the Palau de la Música Catalana, within the framework of the seventh concert season of the Barcelona band. In addition, it is a solidarity concert in favor of Cáritas.

The program will begin with Robert Schumann’s Concerto for cello and orchestra opus 129. The soloist role will be played by the cellist Ania Custodio, who was head of the JOSB at the origins of the formation of the orchestra. Now, he returns to Barcelona to debut as a soloist in this fabulous concert.

Next, Josép Caballé, one of the most sought-after masters of his generation, will lead Symphony no. 2 in D major by Brahms. Tickets can be purchased online or at the box office. The box office proceeds from this solidarity concert will go to a social project of Cáritas Castrense Barcelona, ​​which works to help the most disadvantaged. 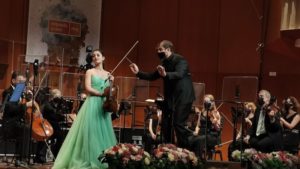 The Violin Concerto in D major Op. 61 by Ludwig Van Beethoven, with María Dueñas as soloist and the Symphony No. 35 in D major K. 385 ‘Haffner’ by Wolfgang Amadeus Mozart are the works programmed in the first Concert of the XXI Cycle of Young Musicians of the RTVE Symphony Orchestra under the direction of Maestro Josep Caballé Domenech. The concert can be heard live, on Radio Clásica, and TVE will record it to be broadcast at Los concerts de La 2. 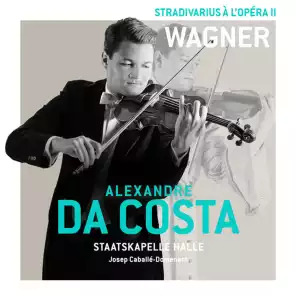 Wagner: Stradivarius at the Opera II 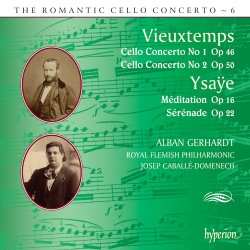 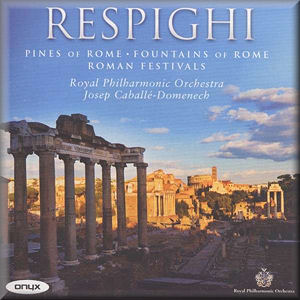 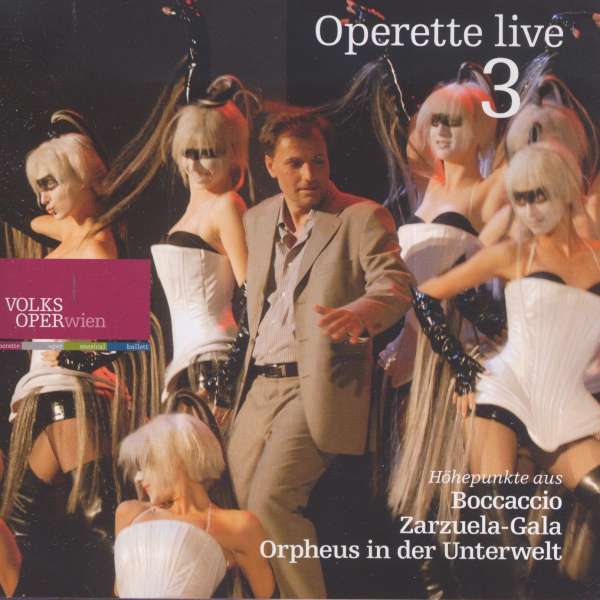 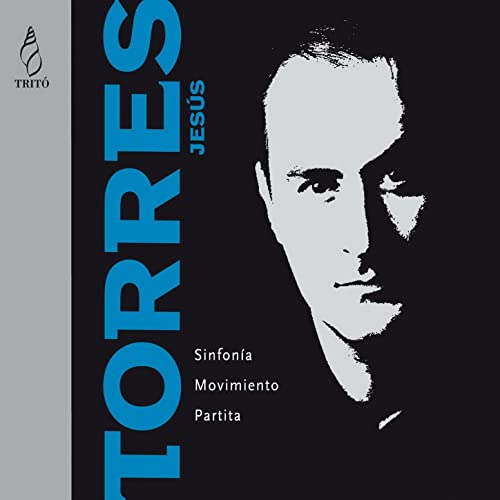 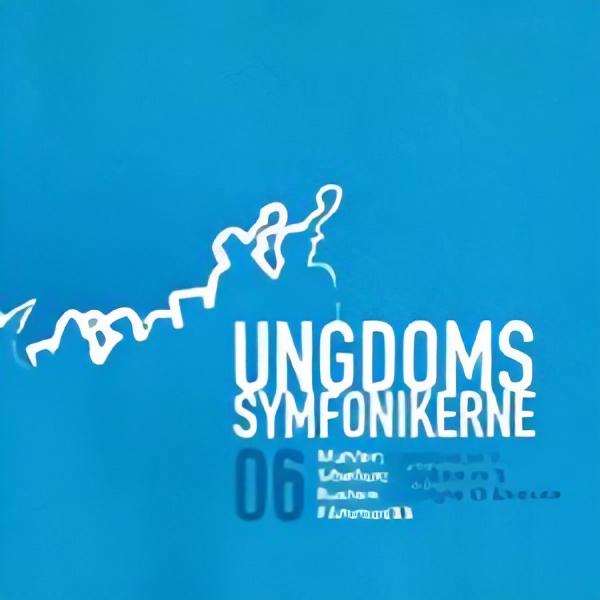 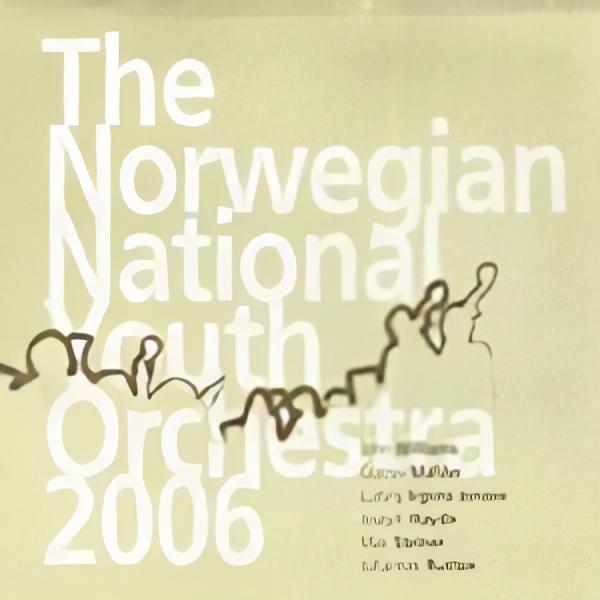 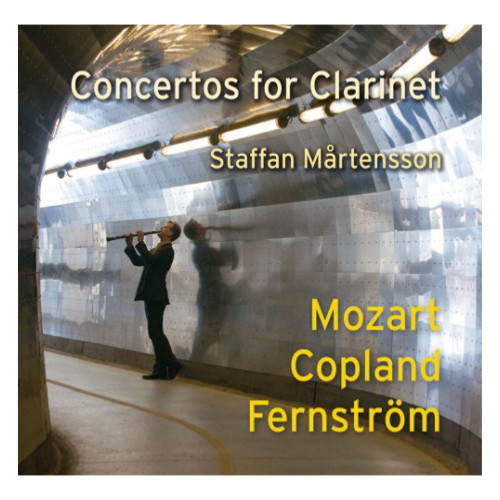 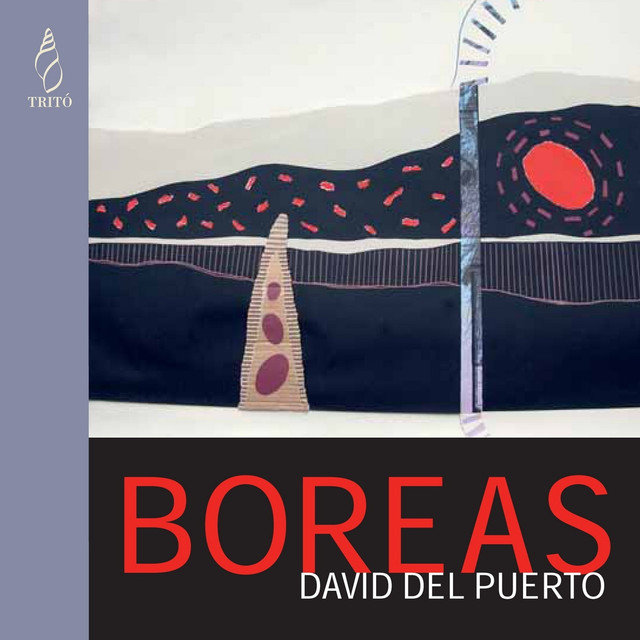 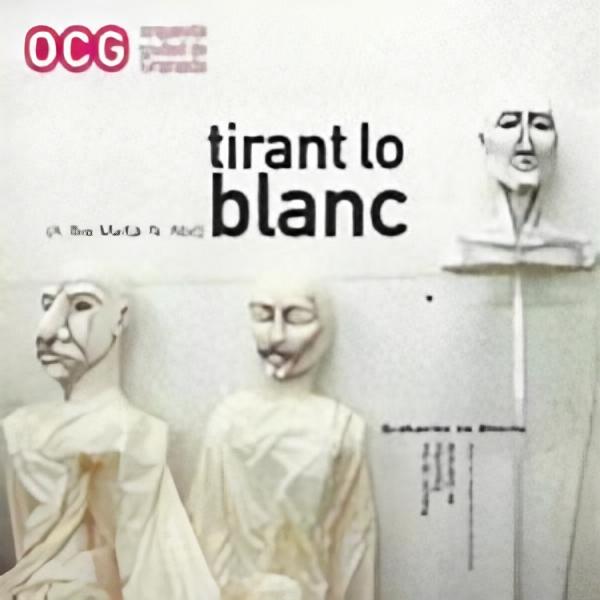 “Protégé” of Sir Colin Davis in the inaugural cycle of Rolex Mentor and Protégé Arts Initiative 2002-03.